1668 Views
Comments Off on Contemporary V Modern: The Difference In Interior Design
0 0 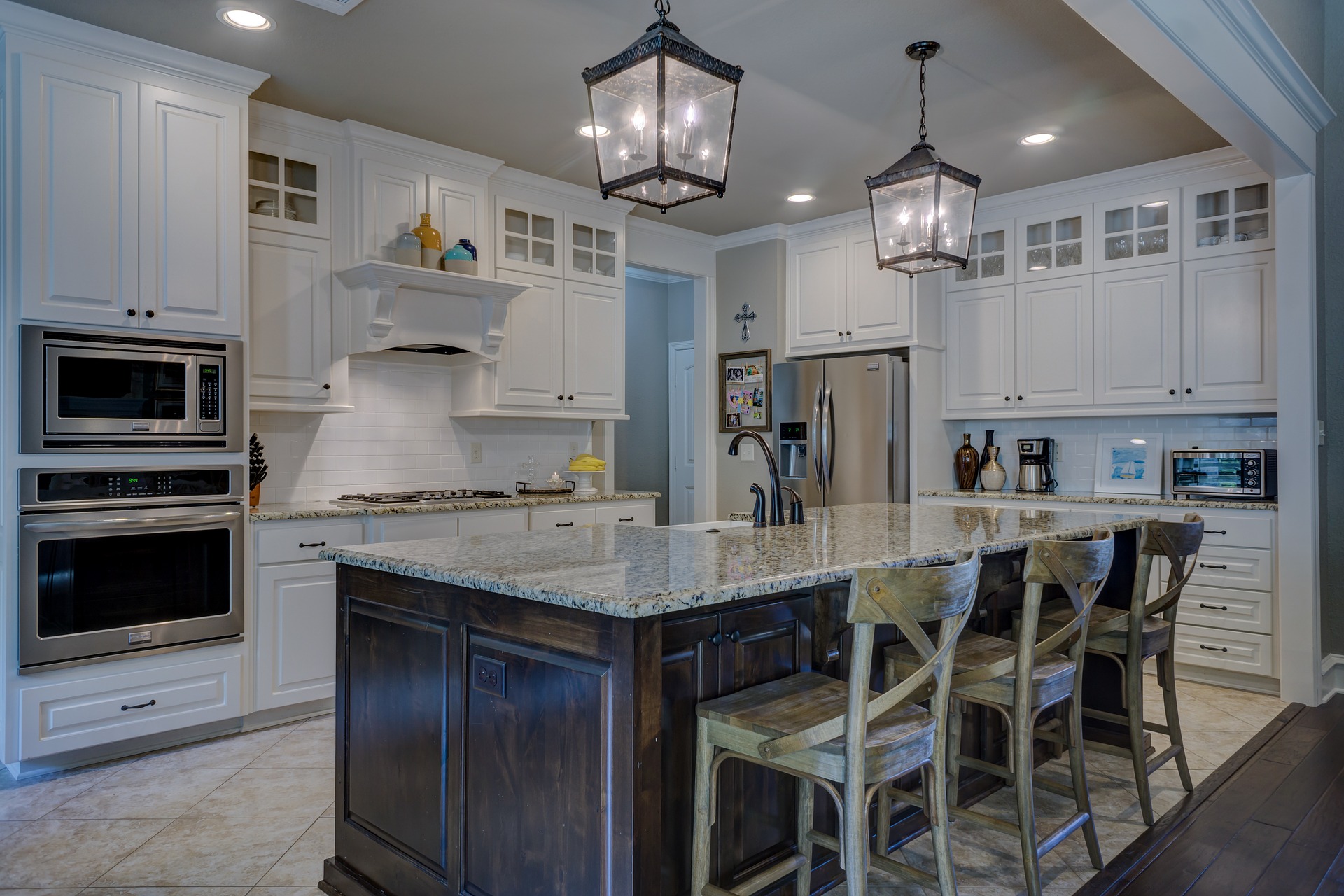 When choosing new furniture for a room, you may come across the terms “modern furniture” and “contemporary furniture”. In casual conversation, the terms are used almost interchangeably. Indeed, their dictionary definitions are similar; modern – of, relating to, or characteristic of the present or the immediate past – and contemporary – “living or accruing at the same time”. It is easy to understand how these two terms often confused. But when it comes to design, these words have completely different meanings.

According to historians, the modern era began with the Renaissance. Modern art started in the 1860s. And ask an English professor and they’ll say that the modern period of literature started at the turn of the century. But architectures and decorators zero in on the timeline even further. When it comes to interior design, modern refers to what was popular from roughly 1945-1970. This is why it’s also called (more specifically) mid-century modern.

The Genesis of Modern

The end of World War II brought back half of America’s workforce and put an end to government-controlled rations. Technologies that were developed for war were re-imagined into everyday life. People had an excuse to spend their money on the newest products. This, combined with the move to the suburbs, created the perfect environment for a new style of home decor to take place.

Founder of Salt Lake City interior designers San Francisco Design, Kelly Wallman says “Modern design generally was born from Scandinavian roots, i.e. originating in Denmark, Norway, Sweden, Finland, and Iceland. This style was inspired to be functional as well as beautiful, incorporating natural woods in both furniture and flooring. The final aesthetic can be described as decluttered and functional.” Rather than the lavish decorations of previous decades, the modern design opted for more functional designs. Surfaces now held electronic appliances rather than doilies and knick-knacks. Every piece in a room had a purpose.

“Mid-Century Modern design originated in Germany, finding its heyday in the 1950s with movements like Bauhaus. It embraced the Scandinavian Modern Design, but also added and expanded on certain elements of that aesthetic,” explains Wallman. “Mid-Century Modern can be identified through clean lines, and chrome integration with wood, fiberglass, and leather.” Mid-century modern furniture is characterized by its sleek and minimalistic look. Chairs had flared backs made from vinyl. Lamps did not come in intricate, detailed designs like those of the Art Deco period, but new shapes in solid colors still made them statement pieces. TV stands and tables were in geometric shapes. With the minimalistic lines, rooms were made interesting with bold colors. Mint green, bright red, and pastel pinks were used for pops of color. Sometimes mid-century modern is also referred to as “space-age” design because of its futuristic feel.

And then there’s Contemporary design. Contemporary refers to what is popular at the current moment in time. Kelly Wallman says, “A third Aesthetic style that is often linked with Modern and Mid-Century Modern is Contemporary. Contemporary design means “current”. The style will change with the times and is influenced by new materials such as stainless steel, fused glass, reclaimed wood, and rich fabrics and leather”.

Unlike modern, contemporary elements are not linked to a specific point in history. What is contemporary is now. What is considered contemporary is always changing. And because trends tend to repeat themselves, sometimes elements of mid-century modern aesthetic will reappear in updated ways. Wallman says that the “styles are connected, an evolution of sorts.”

As of 2020, contemporary furniture includes simple, curved shapes made from soft and sustainable materials. Most items are made in warm, neutral tones. Accent walls and backsplashes in primary shades bring color to rooms. Those in the 1950s were motivated by outer space, but nowadays we’re more focused on our own planet. For us in the 21st century, the future is environmentally friendly. Emphasis is on comfort rather than wealth. 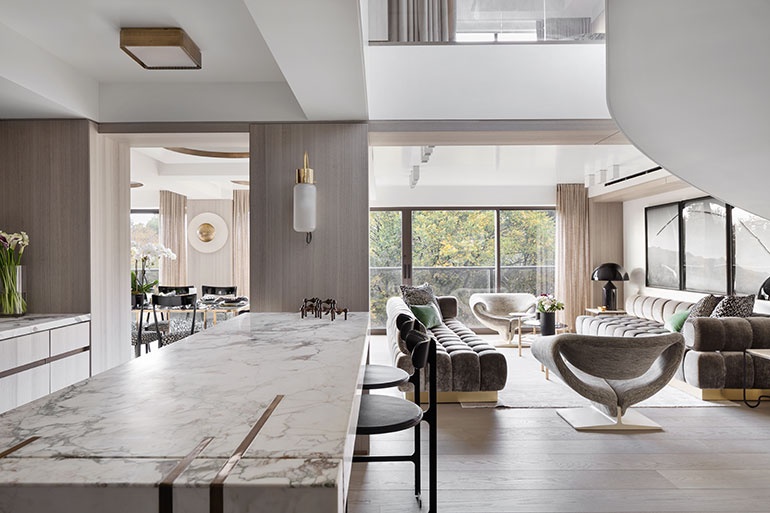 Which One Is Right for You?

There are many factors that go into choosing a design aesthetic, whether it’s for your home or public business. Different design elements portray different moods. Kelly Wallman makes good suggestions when she says, “A business today is known by their product whether tangible or not. Their offices want to convey a sense of style, success, and permanence. A startup may want contemporary furnishings to express a ‘cool, hip’ look that inspires a sense of energy and passion. Alternatively, a business may turn to Mid-century modern to convey to their clients that they have a classic style that lends to a sense of reliability and stability.” When deciding between a Modern or Contemporary design, it is crucial to first understand their differences and how each aesthetic will shape the impression and atmosphere of that space.

Richard Overmyer a copywriter and outreach specialist for San Francisco Design, an interior design firm and luxury furniture retailer in Salt Lake City. He enjoys talking about the latest trends in interior design and is a big fan of shiplap. When not writing, you can find Richard in the mountains, looking for his next piece of inspiration.