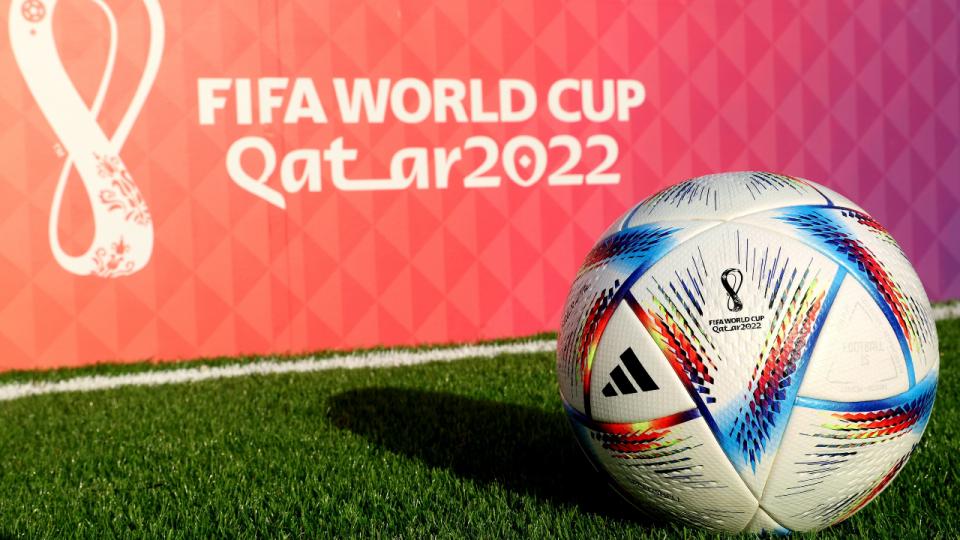 The biggest tournament in the world of football is at the start phase once again. World Cup 2022 is one of the most intense in sports history, with the very best 32 national teams in the globe battling it out for their part of the 440 million dollar prize pool.

Thus, with the group stage upon us, many consider the event not only as an entertaining activity but also as a good way for making different predictions. Some fans opt for betting and, thankfully, bookmakers offer endless possibilities to the ongoing football championship. At GGBet Canada, for example, punters can find a hat-trick of bonuses designed for the World Cup in Qatar.

But for those who are still looking for more excitement, the World Cup Fantasy Game was released. And this game comes with a lot of promise, as it gives users the unparalleled excitement of picking the best players from the 32 countries to form a fantasy team and score points against friends and opponents worldwide. So, today, let’s see how you can get the most out of it.

The game can be played for free by fans all over the globe with only a FIFA Plus account required to register your fantasy roster and enter leaderboards. Here is a guide to follow for the 2022 WC fantasy football game.

To access the game, the first thing to do is to navigate to play.fifa.com and create a new FIFA account (if you don’t have one). After that’s done, you may click “Get started” and start putting together your fantasy roster.

At the end of the process, you can give your team a name before saving your selections. You can assemble your squad at any time during the championship, but remember that updates are made throughout each day with player data and points calculations of other participants.

Similarly with other fantasy soccer leagues, the objective is to collect as many points as possible between Nov. 20 and Dec. 18 to climb to the top of the global or players’ private leaderboards.

The number of players you can pick varies at each phase of the tournament:

As we have said earlier, the captain you pick for your roster will receive double the amount of points on each game day. Once your skipper has played in a game, you might change it to another captain who is yet to play that day. If you opt for changing your previous skipper, the points of only your new selection will be doubled.

Tip: apply captain wisely, and be sure to always choose from your strongest players with favorable events.

Each squad is awarded three special perquisites that can be applied during the championship to enhance overall performance. They include:

It’s worth noting that you may use each of these three boosters only once. Thus, plan your strategy and apply them wisely.

Points are awarded to each player based on their performance in a game and can also vary depending on their positions. For example, there will be more points given for goals: five for forwards & midfielders, and seven for defenders.

Also, players can be deducted points for a yellow card (-1 point), red card (-3 points), own goal (-2 points), and conceding a penalty (-1 point), among others. To see a full breakdown of points scoring, go to this dedicated section of the play.fifa.com website.

What Awards to Claim in the Game

The fantasy football game doesn’t offer any prizes for players that top the global or players’ private leaderboards.

Despite this, FIFA is offering participants the chance to win two tickets to the World Cup final two matches if they enter the game and submit a team before the first game of the tournament.