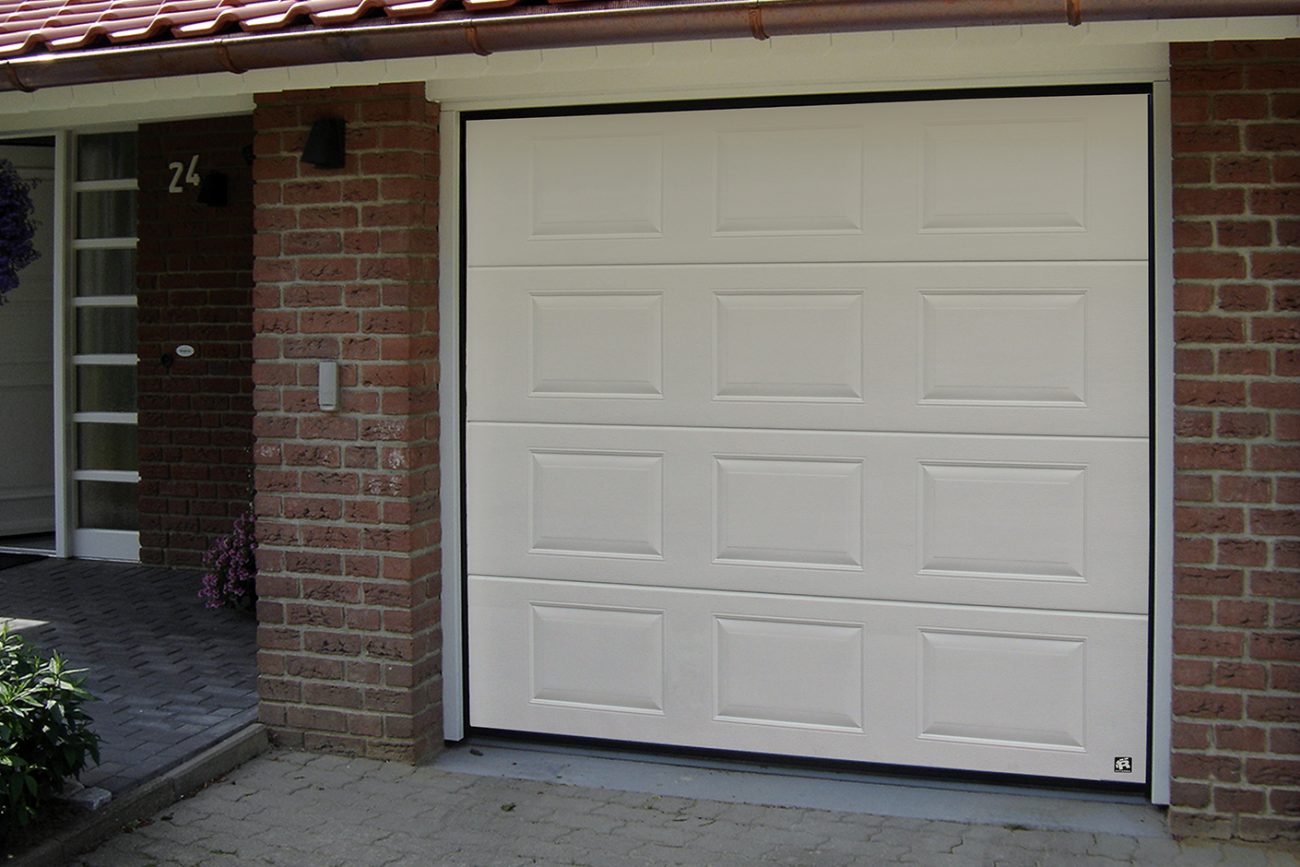 Many times, a malfunctioning garage door is an easy fix and does not require extensive garage door repair. This is especially true if the issue is caused by the safety beam that’s causing the door not to close all the way.

What Is A Safety Beam?

The safety beam is a beam of infrared light that’s cast from one side of your garage door frame to the other. Its job is to detect if anything thing is in the way. If it does, the door stops.

The cameras are located approximately 4 to 6 inches off the ground, which means that the beam can detect things such as children or animals that might be difficult to spot when backing out of a garage. This beam of light is an important safety feature, but it can cause an issue if it malfunctions and your door won’t close all the way.

If your garage door won’t close tight, it could be because of the beams. Some door receivers will have a blinking light that signals this is the issue. However, this light could also indicate a different issue.

The first step is to ensure that nothing in your garage is blocking the beams. It could be something as small or innocuous as a leaf or plastic bag. You can also check that the safety beam lenses aren’t dirty, which might be blocking the IR light. Both of these things would result in a blinking light on the sending camera.

Occasionally, beam camera wires can become loose or fall out from the back of the device. Wires may rust over time over break. If you can reconnect the wires, your door may properly close once more.

If you run into an issue that you cannot fix yourself or cannot determine why your door won’t close, contact K & B Door Co. for garage door repair.