1643 Views
Comments Off on What Upvc Windows Should You Choose?
0 0

What Upvc Windows Should You Choose? 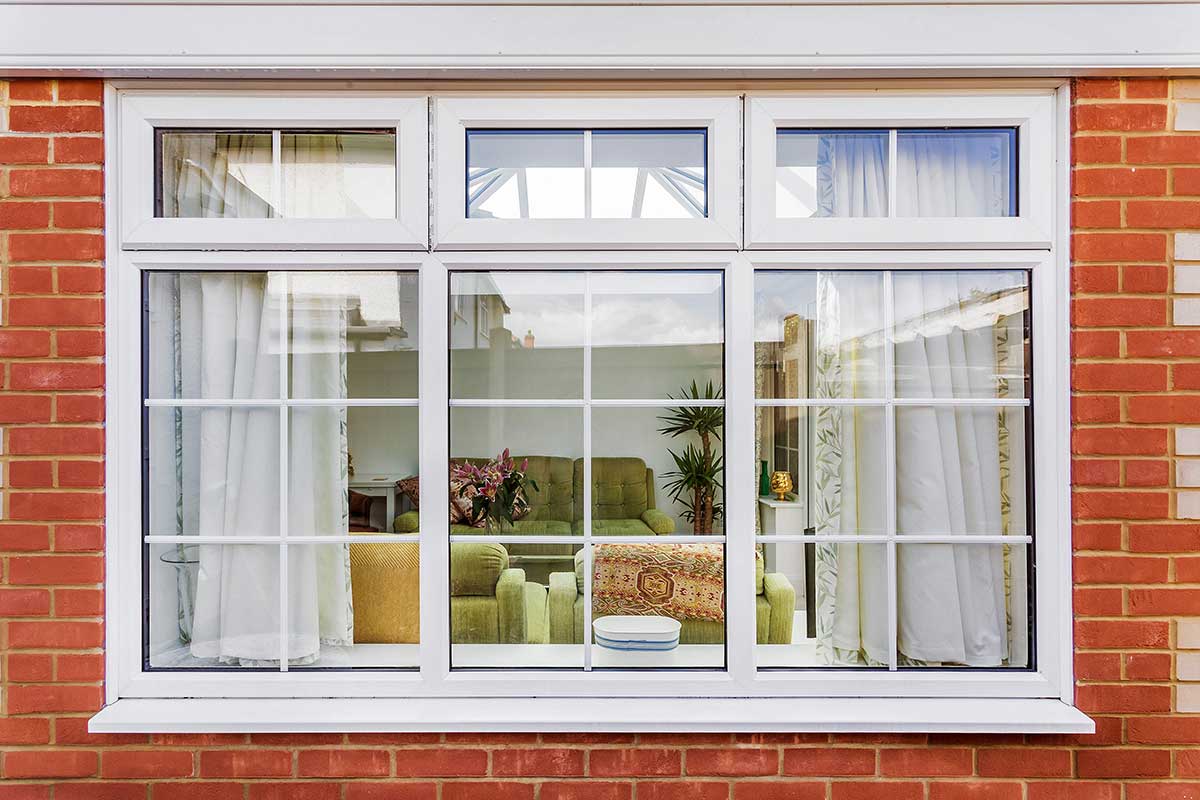 UPVC is an abbreviation for Unplasticized Polyvinyl Chloride. All UPVC windows are made from this material. However, there are several different kinds of UVPC windows. They differ in their construction and style. We’ll outline these here.

Casement windows are attached to the window frame by one or more windows. They are modern updates of classic casement windows you can simply throw open to let the fresh air in. The casement windows may be used individually, but they’re generally installed in pairs. Casement windows are among the most energy efficient types of UVPC windows on the market. The window sash is by definition movable. This means it must be securely fastened to the weather stripping. And very little outside air gets in when the window is closed. That minimizes leaks. They’re easy to wash.

The main downside of casement windows is that they’re easy to break into. You can reduce this risk with locks, but the locks and hinges need to be inspected regularly. They also tend to be more expensive than other designs. Their weight means you rarely find large casement windows.

Sliding sash windows have a reputation for elegance, though that’s far from the only reason to get them. They’re easy to use. They’re low maintenance. They look good. They fit into almost any building, and they’ve been around long enough that it may be allowed in a historic window. A major point in their favor is that they’re relatively secure. It is hard for someone outside your home to open it, and then it is hard to get into your home. The downside of this type of window is poor ventilation. Nor do these windows let in nearly as much light as any other type of window. 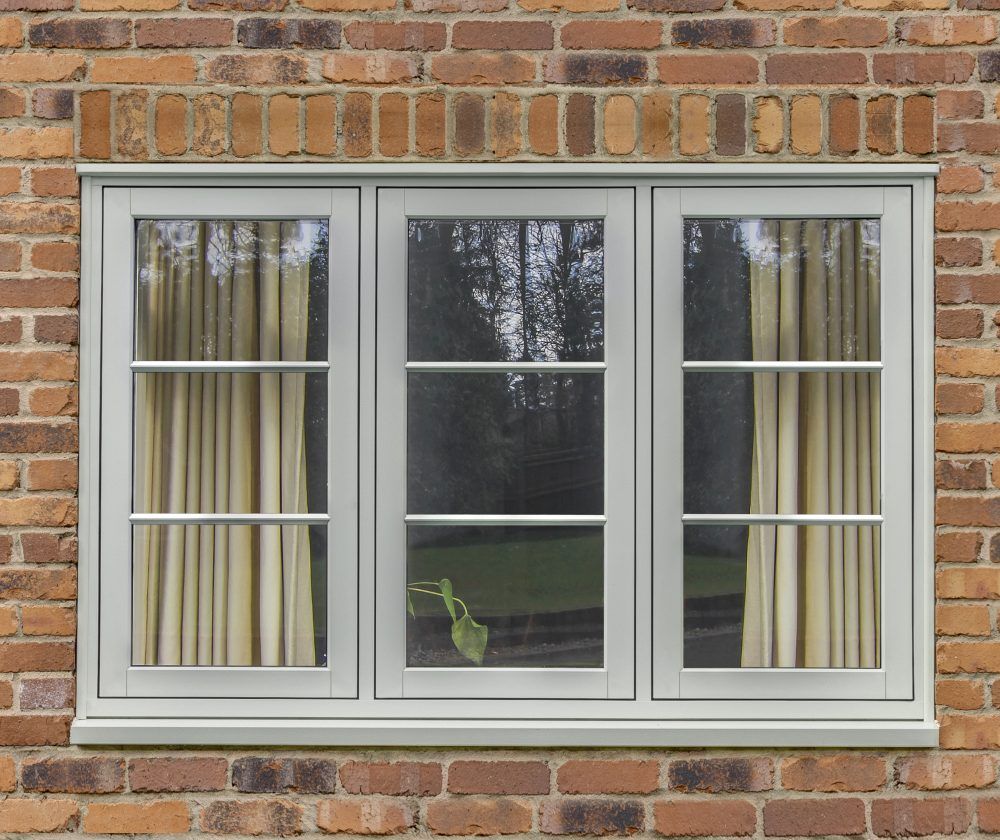 They have the benefits of casement windows, but they can be used in much larger openings. This maximizes ventilation in a room. Yet it can be done without creating a hazard to children and pets. You’re opening the window at an angle instead of opening a large hole in the wall a child could fall through. Tilt and turn windows are the most secure option, as well. They are secured at several points and have strong locks. And no one can enter through the open window if the window is simply tilted open, though a security risk remains if you open it like a large casement window. They maximize natural light coming into a room, and they don’t have the obstructed view that comes with sliding sash windows.

Tilt and turn windows are a good choice for small spaces that need a lot of ventilation like bathrooms. You don’t need to have the windows swing wide to open up. They’re relatively energy efficient when closed, due to their excellent air seals. They’re often better at keeping out moisture than sliding sash windows.

One downside of the design is how much it costs to repair if something breaks. And while they’re somewhat safer than the other choices in a home with children, you don’t want them in a child’s room. After all, the child could open it like a casement window and fall.