943 Views
Comments Off on Why Baking Soda Is the Best Homemade Ant Killer?
0 0

Why Baking Soda Is the Best Homemade Ant Killer? 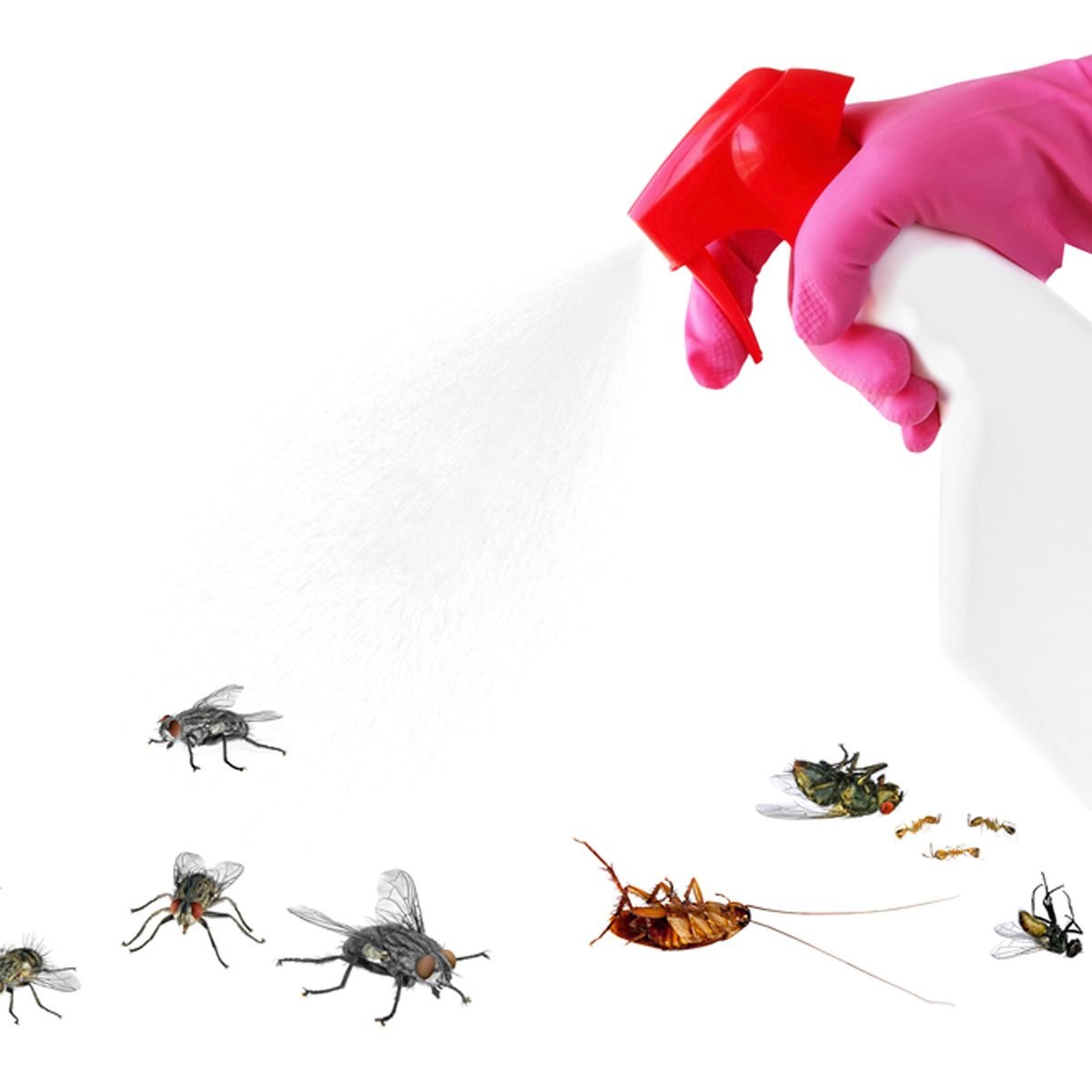 Baking soda, which also goes by the name bicarbonate of soda, is a chemical base compound.

It’s a naturally occurring salt composed of a bicarbonate anion and sodium cation, and baking soda’s scientific formula is NaHCO3.

It’s a staple that is found in the majority of kitchen pantries and is commonly utilized in daily baking and additional home recipes. Baking soda appears like a white, fine powder, and it has an alkaline flavor to it.

A lot of people believe that it’s the same as baking powder, yet make no mistake, it’s extremely different, and baking powder won’t be effective at killing ants. Baking soda is four times stronger than baking powder.

Baking soda also has some other uses. It makes old novels smell less musty, it’s the primary element of the “black snake” firework and is also utilized in whitening toothpaste.

Yes, it’s a homemade ant killer and is among the cheapest and easiest methods of eliminating them for good. Baking soda is a safe, good alternative to commercial, chemical-based ant killers.

However, leaving a trail of this homemade ant killer on its own won’t likely be effective. Just because ants are not attracted to it. It is almost like they know what you are up to, and they will run directly around it, and leave you more frustrated.

With that in mind, you must trick them. Simply blend the homemade ant killer with something ants like, and just like the majority of humans, they like sugar. 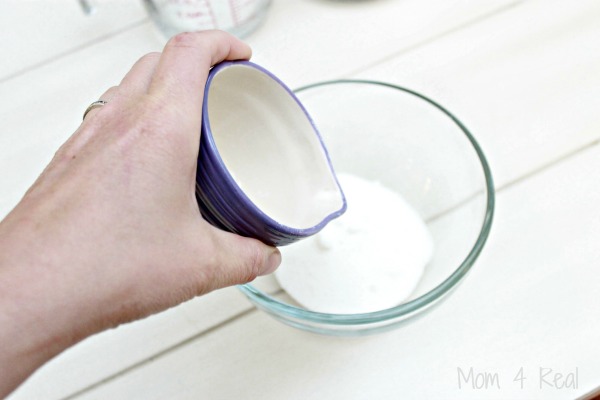 Though, it must be a confectioner’s sugar or powdered sugar, because it has the same consistency as baking soda.

Ants are notorious for being smart little creatures, and they will sift through the mixture and just consume the sugar if it is a different size.

Fortunately, powdered sugar is one other home staple you’ll more than likely have available already. Therefore, blend baking soda and sugar to make an efficient bait.

How Does this Homemade Ant Killer Kill Ants?

Let us help you see more than that by taking you all the way back to your science lessons learned in school.

Do you recall when you blended baking soda with vinegar, and it caused an eruption of bubbles? These bubbles are a chemical reaction, and it’s this reaction which releases carbon dioxide.

Therefore, once these critters digest the baking soda, it’ll react with the acid inside their digestive system, and they’ll die.

Ants you see marching around are referred to as worker ants, and fortunately for you, they’re natural scavengers. Their duty includes collecting food from outside the colony and bringing it back to the nest to feed other ants.

Therefore, unknowingly they’ll collect the sugar and baking soda combo and march it right back to the nest to kill all of the others, as well.

The queen ant, hopefully, will also ingest it. If she consumes it, you won’t have another infestation issue from these particular pests since there’ll be no more babies.