How To Fix Underground Pipes 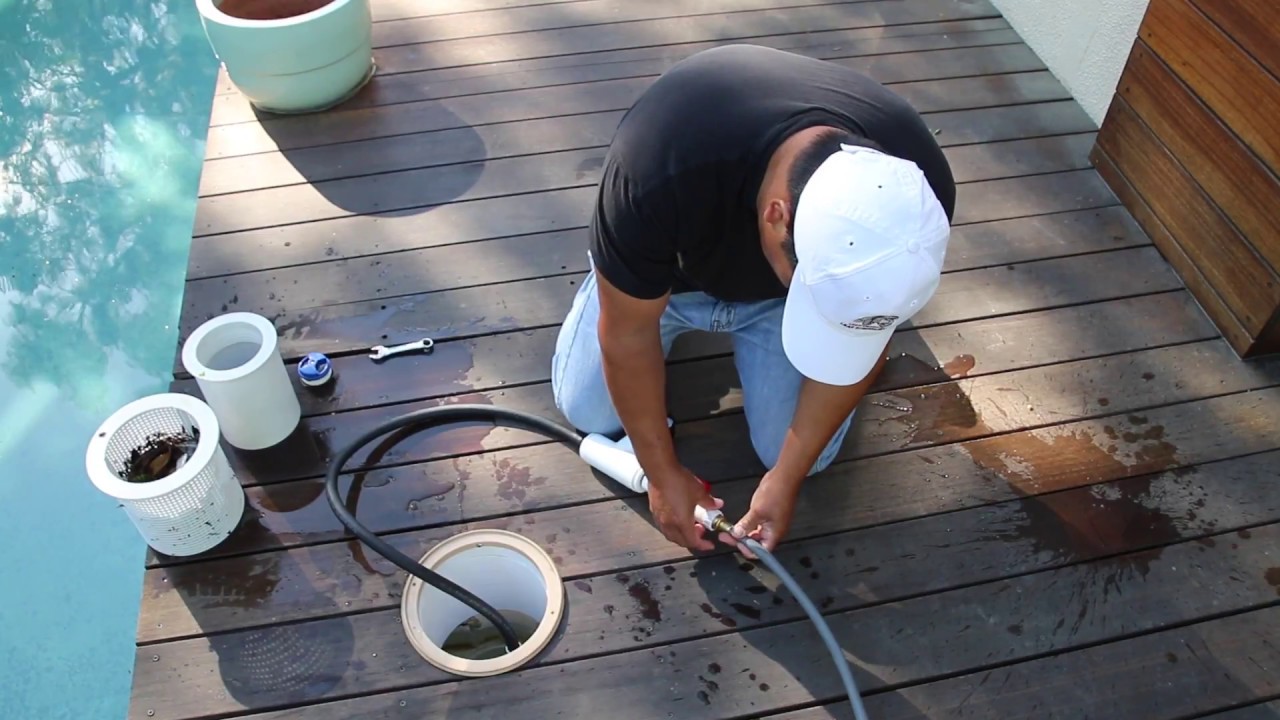 While leaking pipes in the walls threaten the integrity of those walls and can ruin your floors, they’re relatively easy to repair once you can access them. Furthermore, you can often find wet spots and mold that inform you that there is a leak in the first place. Underground pipes that require repair are infinitely more difficult to deal with. You may not know there is a leak in the buried water pipes until your water bill is insanely high or the water is literally overflowing. Wastewater pipe leaks may not be noticed until you have a puddle in your front garden or it starts seeping through cracks in the floor. Fixing underground pipes is difficult but not impossible. Let’s learn how you can fix underground pipes.

Ideally, you’ll know exactly where the buried, damaged pipe is located. You may know where both the pipe and the leak are because there are patches where the grass is too green or a sinkhole has formed above the leaking section of pipe. In some cases, metal detectors or other sensors are used to find the pipe. Then the pipe can be dug up so it can be accessed if the leak can’t be fixed using a tool other tools.

You’ll generally have to dig down and around the pipe to access it so it can be repaired. This is often done by the drainage experts you hired to repair it, though that will increase the repair bill. If you start digging down to the pipe yourself, don’t use heavy equipment so you don’t cause further damage to the pipe. Dig around the pipe, as well, to give yourself room to work.

The average home owner is not qualified to cut through their pipe, cut a new length of pipe and weld it into place. Consult with experts like ASL Limited to measure, cut and install the new pipe section. A side benefit of calling in plumbing experts is that they’ll be able to identify any other pipe leaks while they’re there. This could be done non-destructively using technology like closed circuit television surveys of all the pipes. Then you can get other cracked pipes repaired all at once. And they’ll be able to tell you if there is a leak under the foundation in addition to the one that you noticed in the yard.

Once the pipe has been repaired and all cracks sealed, the pipe can be reburied. In general, you want to use the same materials used to cover it before. That means you don’t want to fill a hole in your foundation with dirt. However, you can put fine gravel in around the pipe to give it more support. At this point, you can replace the grass you ripped up unless you want to re-sod the area.

What if you had pipes damaged by a shifting foundation? You may want to have the foundation fixed and then the pipes re-surveyed to make sure no new leaks were found?