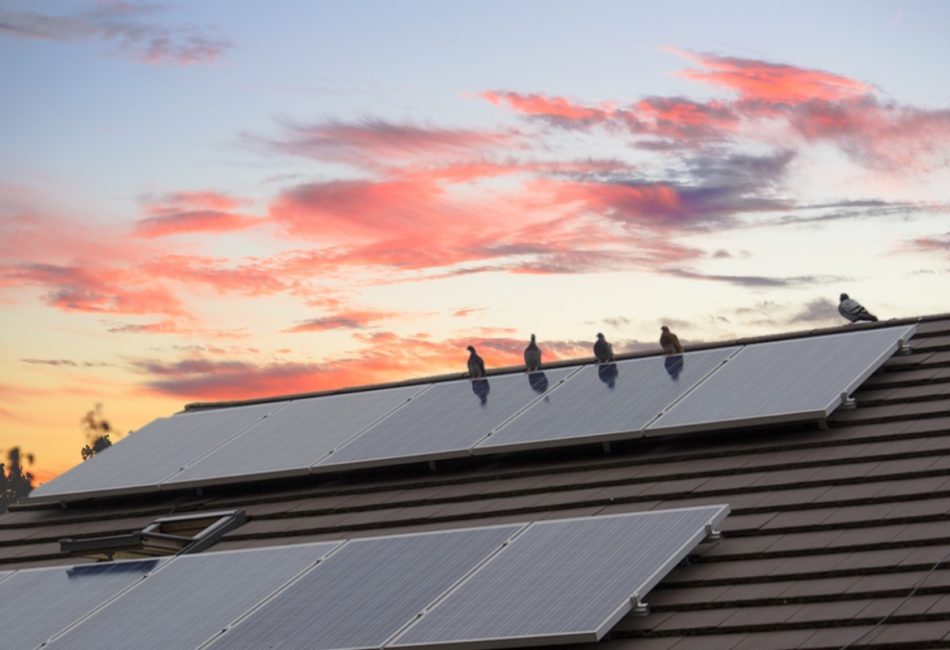 Solar panel technology is regarded as one of the forefronts of modern innovation, helping to save the planet via less emissions than fossil fuel alternatives and save users money on energy bills.

Below we have gathered the top 5 innovations in this technology going into the year 2021.

Starting off with the most common sense of innovations, solar panel pigeon proofing was recently invented by a company called Direct Solar Care, an English company. This industry has rapidly formed as solar panels have begun to be widely adopted, and now pest guarding mesh is often installed as the solar panels are. This is an important innovation as it safeguards the investment from pests that will over time destroy the wiring underneath the solar panels, causing costly damage that needs repairing. Sometimes even one damaged wire can shut down the entire solar array, so people are starting to get this mesh installed before pests have a chance to invade, as a precaution against costly repairs. 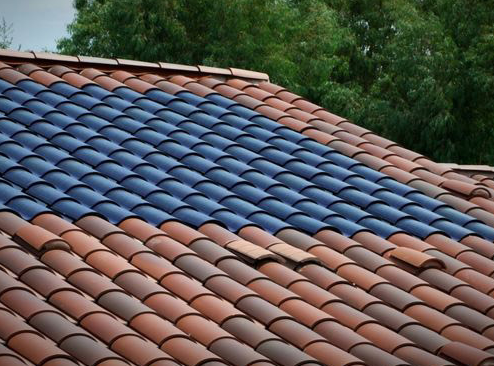 Solar panel pigeon proofing is not required when solar roof tiles are fitted instead of arrays of solar panels. This innovation is being spearheaded by Elon Musk’s solar behemoth Tesla, under the logical name Solar Roof. Solar roof tiles perform the same way that solar panels do, albeit sacrificing efficiency for looks, as the tilt of a roof is often not the perfect angle to get the most sun exposure. Solar roofing can be fitted on part of or whole roofs, and costs a lot more than regular panelling, however for those who do not like the look of traditional panels, they are the only option. 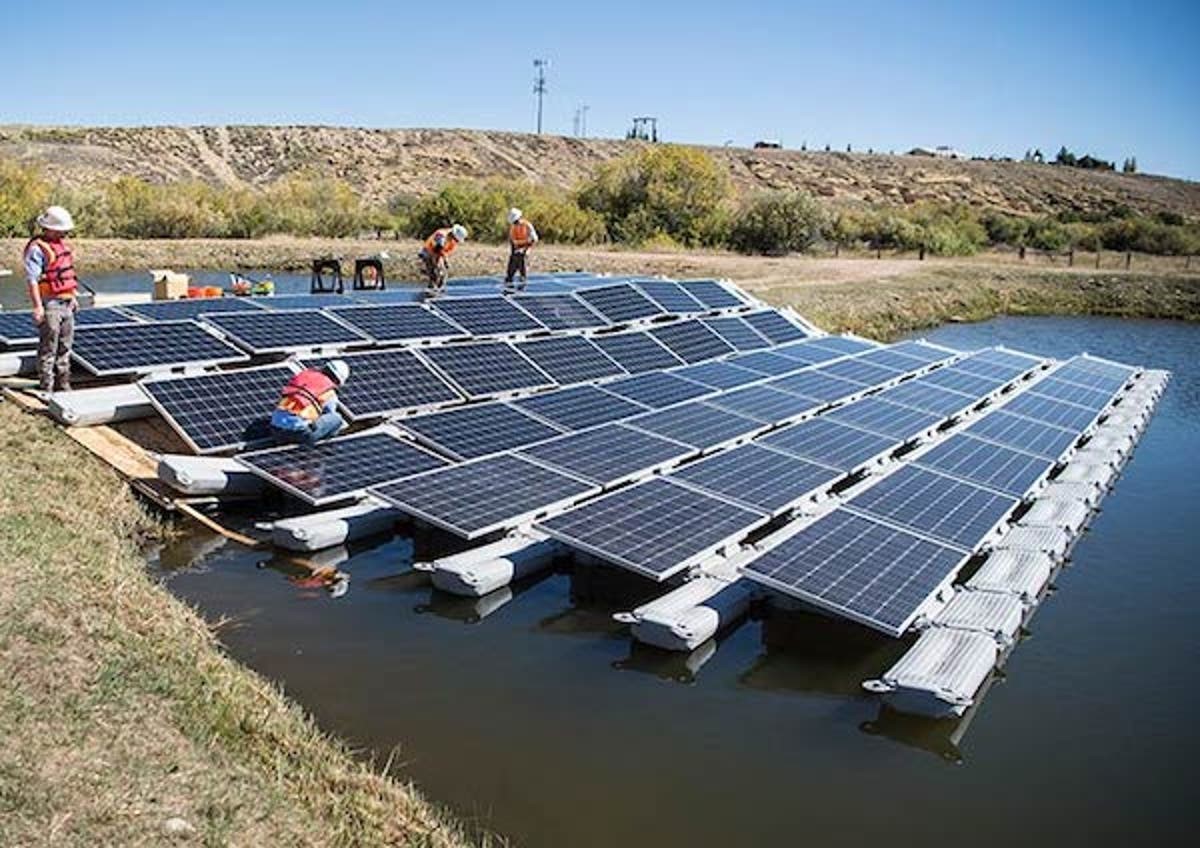 Floating solar farms are a clever way of maximising the amount of land available for solar farms. Traditionally the areas used by solar farms are land only, by expanding onto the vast portions of the Earths surface covered by water, not only can we harvest more solar energy, we can also easily move the panels as the sun moves across the waters surface. This technology is still in its infancy, but soon will be more widely available so that you can make use of any bodies of water you happen to own. The term “floating solar farm” could also apply to those that float in the air or in space, which are even further off widespread adoption, but again show amazing promise for what is to come. Imagine a world where all our energy comes from an off-world solar farm, tethered to the Earth by giant flexible power cables. By being off in space and closer to the sun, the amount of energy produced by each array could be astronomically more. 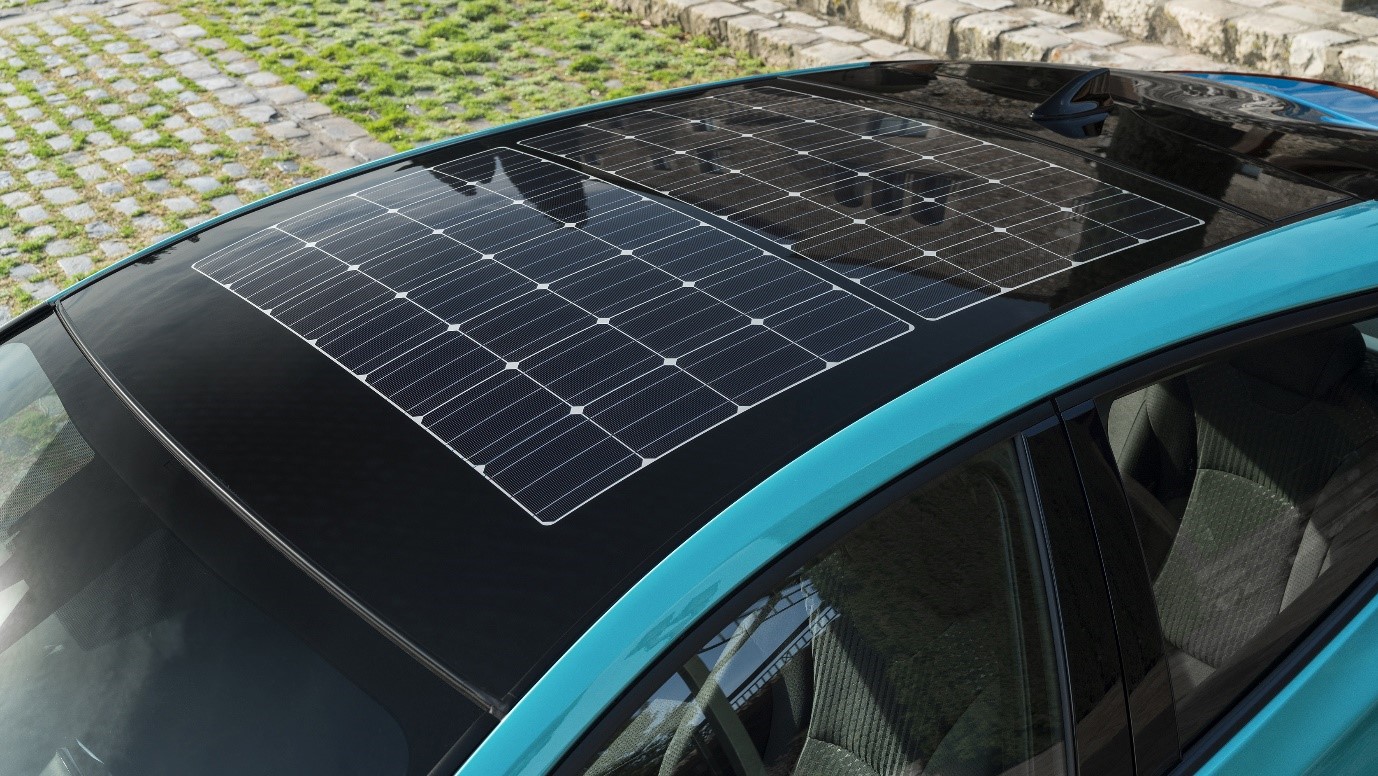 Solar panels on the roofs of vehicles are a typical site in caravan parks around the country. However solar panels built into vehicles roofs is a new and exciting innovation. Coupled with electric engines, solar vehicle roofs have the potential to soon allow us to travel without ever having to stop for fuel, as the car charges whilst on the road. 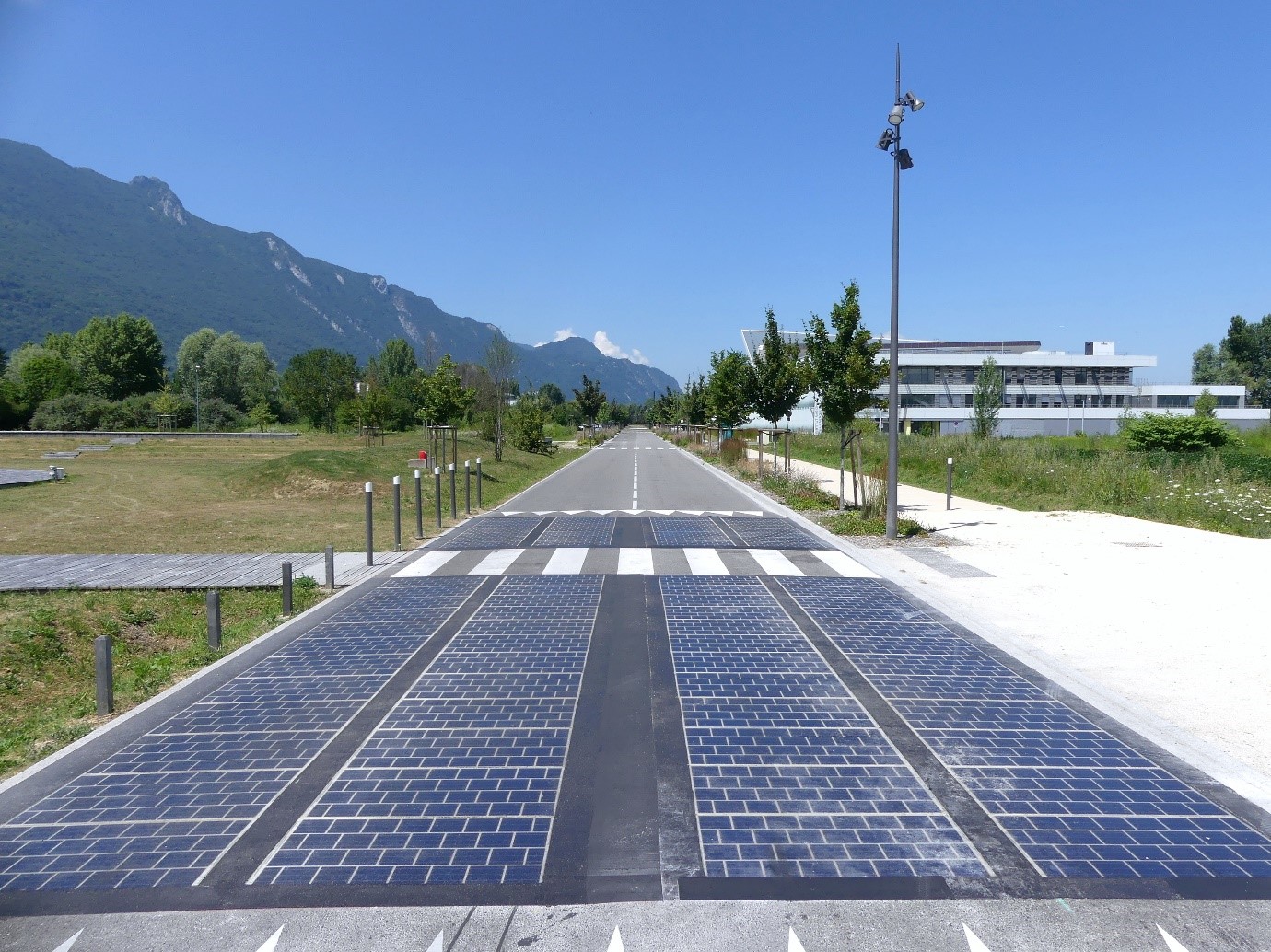 The other big solar innovation on our roads is literally on our roads. This fifth and final innovation is incredible because if we turned every road in the world into a solar panel road, we may be able to generate enough power to completely get rid of fossil fuel power plants, saving the environment and the planet before it is too late. Because roads are a public infrastructure provided by the government, and are a necessity in the modern world, this innovation bypasses one of the biggest challenges of solar farms: finding and acquiring and building on land.

Soon we will live in a world where everyone has access to solar panels. At which point, the innovation of those panels will be the differentiating factor rather than a simple yes/no to having the panels. If the world ran on solar energy, and nobody paid energy bills, but rather were paid for the energy produced by their panels, we could see a huge surge in solar innovation. People will be competing to have the best solar arrays on their property, to profit the most from the land they own. We may come to a point where most people are paid a living wage just to simply have and maintain a solar array, until then let us just make sure pests cannot damage our investment.