594 Views
Comments Off on Thermographic Pest Control: How It Works
0 0

Thermographic Pest Control: How It Works 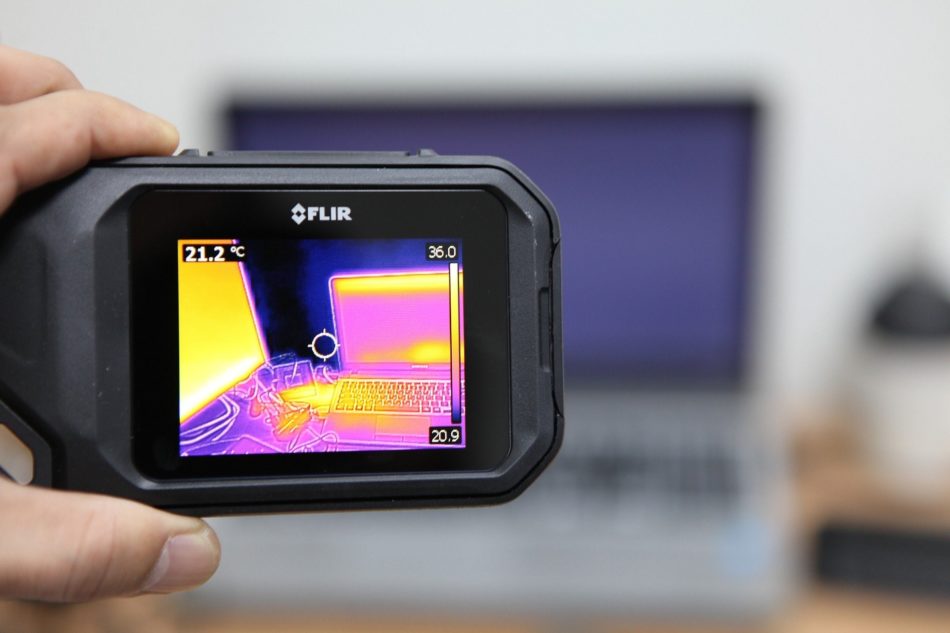 The world of pest control is always changing as people find different ways of improving techniques and methods, or by inventing new and exciting technology. A good example of fantastic, time-saving pest control technology is the use of thermographic FLIR cameras for pest detection.

What Is A Thermographic FLIR Camera?

A thermographic FLIR camera is a camera device that works by registering heat signatures through infrared radiation detection. FLIR stands for forward looking infrared radiation and so is an acronym of a straightforward and accurately descriptive name. Although the name makes thermographic pest control daunting, the technology by which it works has revolutionised many aspects of pest detection and removal.

What Are Thermographic Cameras Used For?

Ever since their first large-scale use by the British in the 1920s & 1930s for military detection purposes of anti-aircraft defence, there have been many discoveries for the use of FLIR cameras.

By the time that it was clear how the British were applying its use, it was not long before it made its way across the Atlantic and the Americans got to work doing the same. There have been many different military applications that thermal imaging has been successfully used for.

As time has progressed, so too have the advancements in the technology and its accessibility. With the devices themselves becoming handheld as well as compact and highly portable there were also uses found for thermal imaging with firefighters who, unable to see through thick smoke in a burning building, could use a thermographic camera to locate and rescue anyone trapped inside.

Other industries and areas that have adopted thermographic imaging include law enforcement and healthcare too. The ability to be able to see through solid objects or inside of a human body to detect illness and abnormality is what has made thermographic cameras such a valuable and sought-after asset. 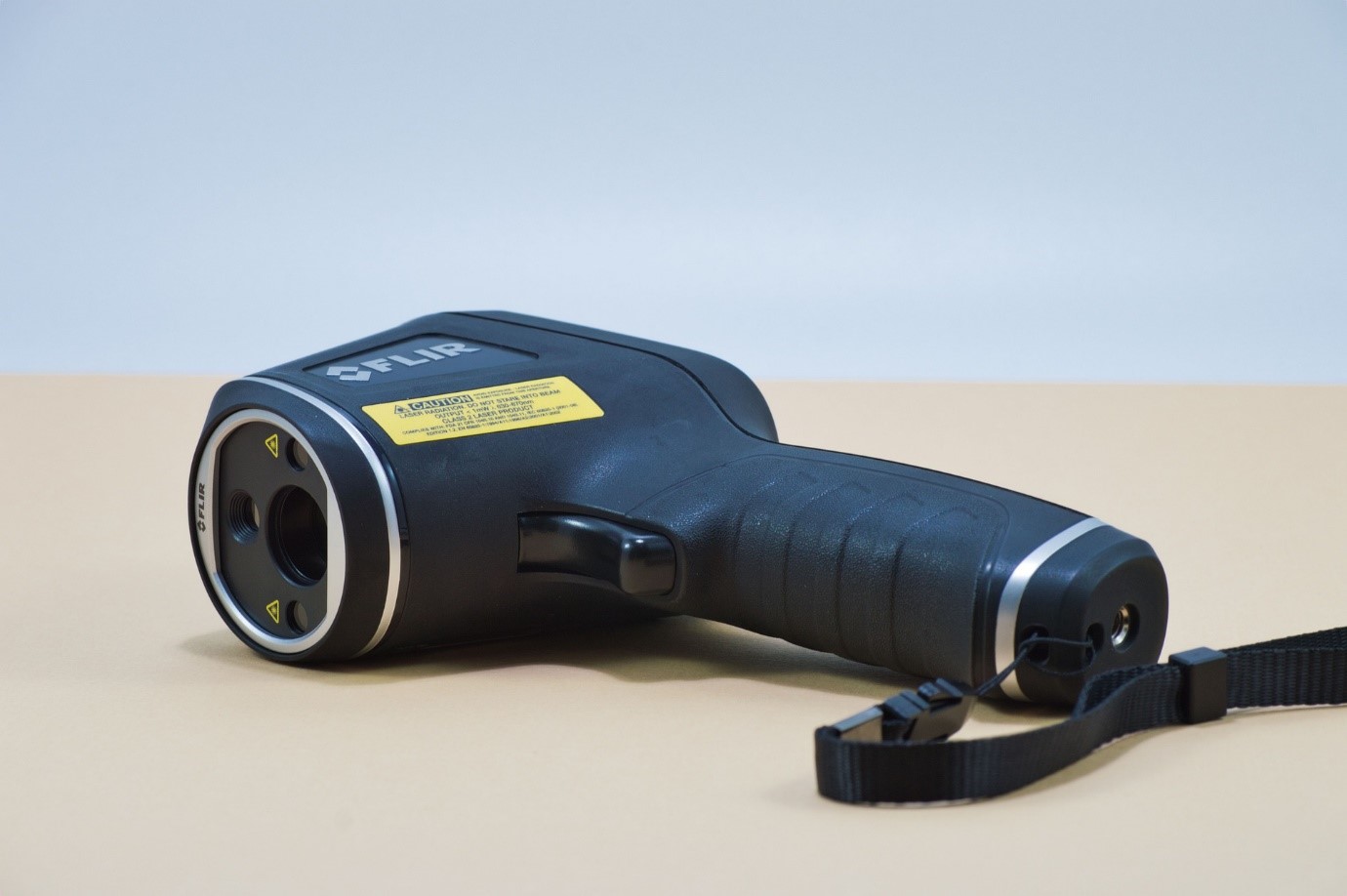 Where Is Thermal Imaging Most Effective?

Thermal imaging can be accurately used both indoors and outdoors to detect heat signatures and potential pests.

For example, a thermographic camera is an invaluable tool against moles which could be found in gardens and outdoor public spaces. Due to their inherent nature, moles reside underground and therefore would not be easily located without some good guess work and digging. However, with a thermographic FLIR camera, you can quickly and easily locate any hidden pests precisely.

Similarly, within a property, a scan of the area with a thermographic camera will swiftly identify pests in concealed locations such as cavity walls or beneath floorboards. This makes it a highly effective method of pest control against insect nests which give off a considerable heat signature due to numbers and movement. It is also a great way of locating rodents, who are naturally quite warm, and are resourceful and adept at finding their way into confined spaces.

Not only is a thermographic camera an indispensable tool for finding the pests themselves, but they can also provide key information highlighting how the pests were able to enter the premises in the first place. An FLIR camera is so precise that they can detect an animal’s tracks based on residual heat signatures anywhere that the pest has recently encountered. 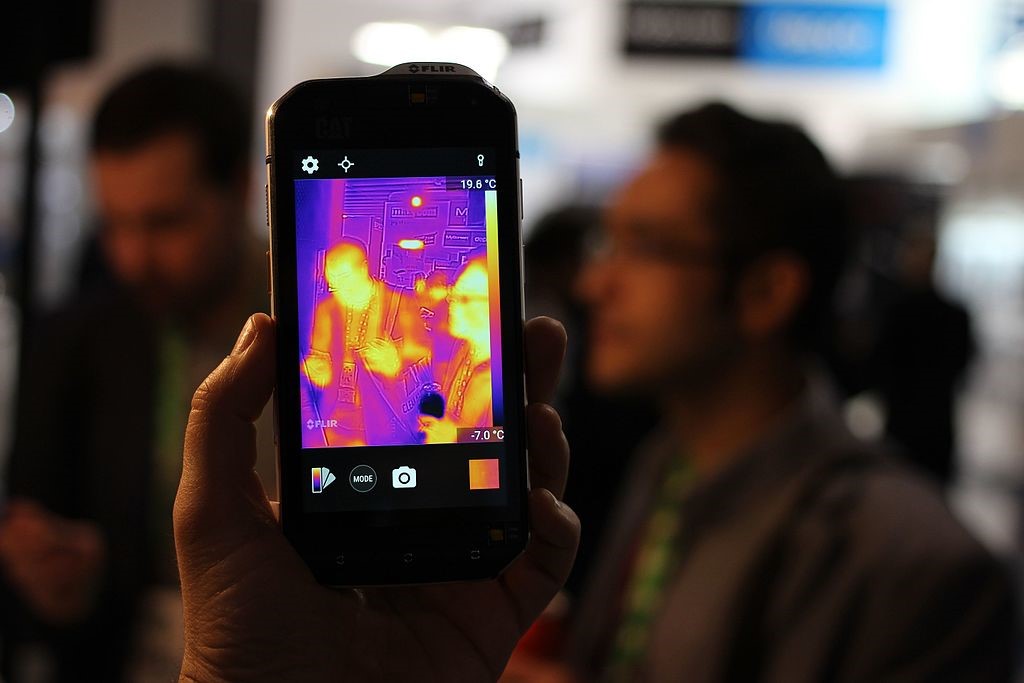 Can I Use A Thermographic Camera Myself?

After all this talk regarding how truly effective thermographic FLIR cameras are and their comprehensive usage for detection of a pest problem and pest control, it can be easy to think that this is something you could undertake yourself.