134 Views
Comments Off on How to Start a Business with 3D Printers?
0 0

How to Start a Business with 3D Printers? 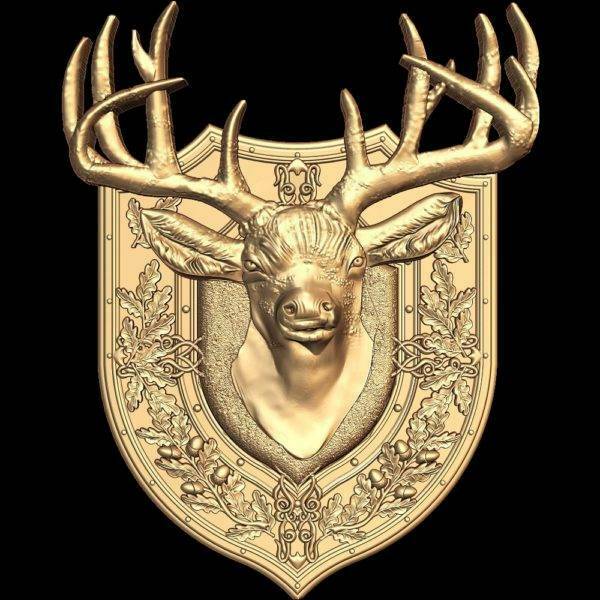 At first, 3D printers were called fabbers, and they were intended exclusively for scientific and engineering work. The manufacturing process itself was called prototyping. “For example, the car designer needed to see the real model of the designed car or architecture, to evaluate the appearance of the complex of houses,” says a specialist in 3D printers. – Usually for this, modelers were invited, who, say, reproduced a model from a tree according to the drawings. But the technology does not stand still, and the engineers decided to layer the object from plastic or wax in layers.

According to the expert, modern progress has allowed this technology to develop to mass consumption. And the parts themselves made on 3D printers have recently improved significantly. In this regard, I recall the story of the network company Defense Distributed, which offered anyone who wants 3D-drawings, with which you can make a plastic gun on fabber. And one that can shoot low-speed bullets.

In addition to fabber, you will definitely need a 3D scanner with a minimum price tag of one thousand dollars. The material used, for example, plastic, is also important. Thin-walled parts are made of it, even for cars, it is so strong. In other words, people have not yet understood what 3D printers are. It happens that the plastic small things broke down, like my grandmother’s gear in a meat grinder, which has not been released for twenty years. They wanted to throw it away, so I cast exactly the same detail. For this, 3D models STL are used. You can create many items for home decor and specialy design elements.

Experts say that the cost of prototyping is very low and does not exceed twenty cents per cubic centimeter of the product. “This is the essence of the issue,” says a specialist in 3D printers. – You can instantly respond to market needs: for example, in the US, one entrepreneur literally became rich, printing characters from the game World of Warcraft. At a cost of several dollars, he sold figurines several times more expensive, having several thousand orders a day.

In this regard, the real hunt for 3D designers begins, primarily jewelry. In any case, the owner of the computer stall will have to look for a specialist who knows the programs Corel Draw, Adobe Photoshop, Rhinoceros, 3D Max (render), Matrix 6, Magics, SolidView. “Thus, the demand for prototyping services will increase as more and more clients from dentists, jewelers, engineers, and even sculptors become involved. In this regard, it is necessary to organize demonstration sessions on the manufacture of a wide variety of products, inviting those who could potentially become a customer. With a competent approach, this business has a very high chance of success, given the speed of production and high added value. You can buy STL models for 3D printers on site 3dmodelmania.com.